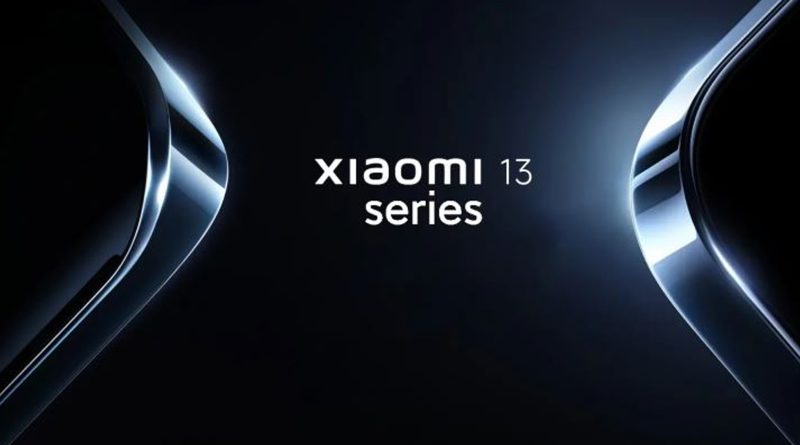 Xiaomi has now officially announced the launch date of their latest flagship lineup, the Xiaomi 13 smartphone series. Accordingly, an announcement was made through the website that they are going to launch their launch activities in China on December 1st and in addition to this, Xiaomi is also going to launch their latest Xiaomi 13 line-up and MIUI 14 and some other devices here.

However, some teasers have been released on the internet about the flagship lineup of Xiaomi and through this, their latest Xiaomi 13 series has a flat display with a centered hole-punch cutout for the selfie camera, asymmetrical bezels and 93.3% screen-to. As well as a -body ratio, it is also reported that the thickness of this phone is 71.5mm.

Also, Mr. Lei Jun, the CEO of Xiaomi company, has revealed that their Xiaomi 13 series is equipped with a quad-curved back panel so that it can be held straight and easily in the palm, as well as IP68 dust and water resistance certification.