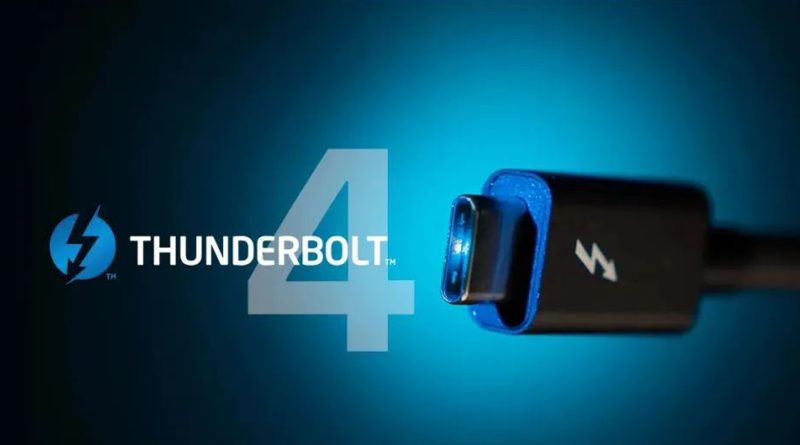 It is reported that Intel is conducting tests for a new Thunderbolt connectivity before long after the introduction of version 2.0 of USB 4. Although its name has not yet been officially confirmed, critics say that it will be called Thunderbolt 5. This Thunderbolt 5 is based on USB 4 (v2.0) edition. It is said to support a maximum speed of 80Gbps.

Although this improved Thunderbolt provides a maximum speed of 80Gbps in normal cases, it supports a maximum of 120Gbps depending on the available bandwidth in HD video transmission. However, Intel has not yet made any announcement regarding the specific date of the release of this new technology.

Are you satisfied with the Mobile Internet Service?

With this new Thunderbolt technology, the work done by several cables can be done with a single cable. This Thunderbolt can support a minimum 40Gbps data transfer speed as well as support for dual 4K monitors and can carry up to 100W of power, according to Intel. Both Thunderbolt and USB 4 can connect high-resolution 4K monitors, external storage systems, and high-speed network adapters to laptops and use them more efficiently.

Most of the laptops released in the market today contain a Thunderbolt port. A single Thunderbolt port is rapidly gaining popularity as it can perform multiple tasks quickly. Perhaps one day in the future, data transfer through USB will be lost forever.