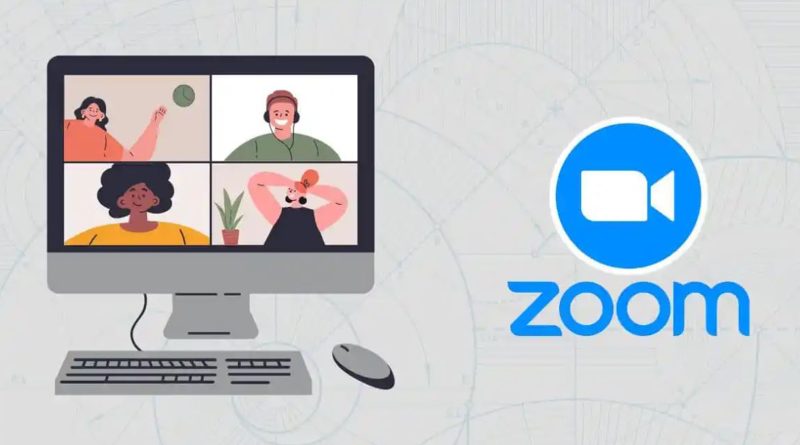 Another software that became popular during the worldwide epidemic is Zoom. With the popularity of the Zoom app, it continues to improve. But Zoom does not contain many features like Microsoft 365 or Google workspace.

Therefore, email and calendar facilities are introduced to Zoom to be able to challenge Microsoft and Google companies. In addition to this, the company has also announced that it will provide a large number of other new features.

Users using Zoom one pro or Zoom standard pro will get this new email feature. And they also get the ability to use a custome domain. It also includes 100GB cloud storage.

The Zoom company says that this Zoom email provides end-to-end encryption facility when sending email to someone else who uses it. It also includes the facility to send emails securely to other external emails.

With Zoom calendar, you can schedule a Zoom video or voice meeting. Also, the ability to book appointments through this calendar feature is available.

In 2023, Zoom is preparing to introduce a feature called Zoom spots. It is reported that it is a virtual core working space or a feature that allows employees working on the project to connect and work more easily.

It has been stated that Zoom company will also introduce the translation option next year. Among other future updates, the company has said that the smart recording feature, i.e. the use of AI technology to record meetings, the use of meeting templates and the facility of using Meta avatar will also be provided in the future.