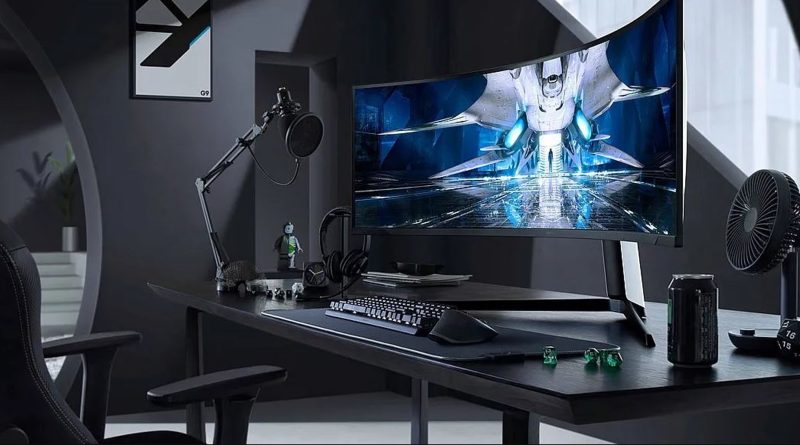 Recently, AMD Company released their latest Radeon RX 7900 GPU. Those GPUs support up to 8K resolution and have a high refresh rate. But to get an 8K output, you need a monitor that supports it. As a solution, Samsung revealed the details of the next generation Odyssey Neo G9. It is the world’s first 8K ultrawide gaming monitor. This will not be released to the market until next January.

This monitor requires a new DisplayPort 2.1 to work, as well as a graphics card like Radeon RX 7900 that supports 8K resolution. Other DisplayPort 2.1 monitors, such as Acer, ASUS, Dell, and LG, are reported to be released on the market from next January.

It is reported that this new Odyssey Neo G9 model will be expensive like the previous model. The previous model sold for $2,200 with a 5120 x 1440 resolution and a 240Hz refresh rate. However, in order to get the graphical output obtained from this without interruption, it is mandatory to have a CPU that supports this graphics hardware.

The problem here is that most of the currently released games still do not support 8K 100%. Also, there is no advantage of supporting 8K in old games. However, AMD confirmed and said that some games can be played with 8K resolution with the help of upscaling. Including Assassin’s Creed Valhalla, Death Stranding, Modern Warfare 2, and Uncharted. This Samsung monitor will be more useful in the future than it is now.