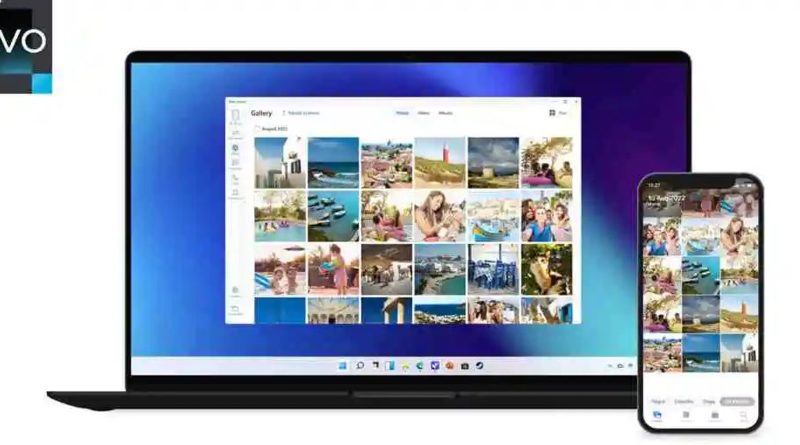 It is now possible to do file sharing, text massaging, etc., which have been done in connection with the iPhone in Apple MacOS computers for several years, with Intel computers. It is through the application called Unison introduced by Intel company to its computers. The special feature is that this application supports both Android and iOS operating systems.

The most special feature of this application is to provide file sharing facility. According to the developers, Unison provides fast file transfer between phones and computers. Unison facilitates the transfer of not only photos on the phone but any other file.

It is unclear how this app will support computers with older hardware, and the app will only be available on a limited number of new Intel computers.