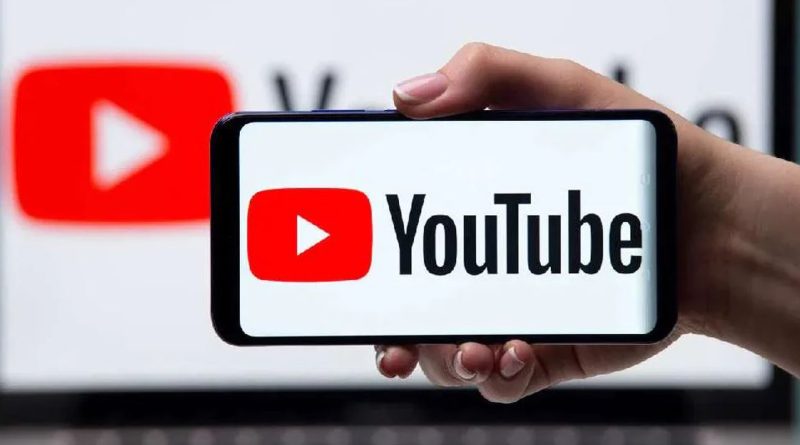 This new feature is currently being implemented in the United States. Currently, 30 streaming services including TV shows and movies have been added to these Primetime Channels.

In addition to TV shows and movies, you can also see trailers, cast interviews, and behind-the-scenes footage on this Primetime Channels homepage. Users can search and get the desired films and shows from the main YouTube search panel. If the user has paid for the streaming service with the searched movie or TV show, they will see a small green icon as “watch now”. If the streaming service is not paid for, it will show as “pay to watch”.

The YouTube recommendations feature also works in these Primetime Channels. If a user watches a trailer, if the series or movie related to that trailer is on Primetime Channels, it will be shown as a pop up for the user to watch immediately.

If the users who use this have a subscription to Paramount+, Showtime or other streaming services, they cannot use it in these Primetime Channels. For that you have to remove the previous subscription and get your membership through YouTube.

YouTube is trying to create a hub for all streaming needs of users that can compete with streaming services like Netflix, Hulu and HBO Max. It is reported that it is expected to release more new features for all countries in the future.

A feature that is not included here is the live TV facility. For that, users still have to use YouTube TV. Although there is no specific date yet, we hope that this live TV facility will be added in the future.