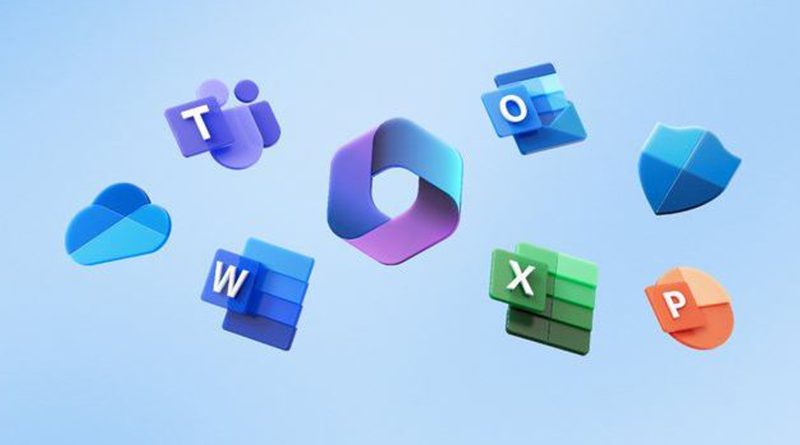 Microsoft has now taken steps to change the official brand name of their office software and other Microsoft Office services provided by them. During the Microsoft Ignite 2022 event held last October, announcements were made about some new changes regarding their office service.

However, as usual, it has been confirmed that they will provide other services including Excel, Outlook, Word and PowerPoint under the new Microsoft 365 and they have also introduced some new apps under the category of creation and expression.

Since 2017, Microsoft has rebranded its office brand as Microsoft 365, and now the company is working to provide an update with several new features and a modern user-interface for all its office apps and service platforms.

Also, by now Microsoft has worked to provide a new interface to their office.com website, and Microsoft has also confirmed that this update will be provided to users using the office app for mobile and windows from next January.

Also, Microsoft has focused on introducing some new features that help to make their daily workflow easier, including new tools for their new Microsoft 365, and now, for this, several third-party modules are available through Microsoft and third-party providers. It is reported that content is being worked on for the office 365 service.