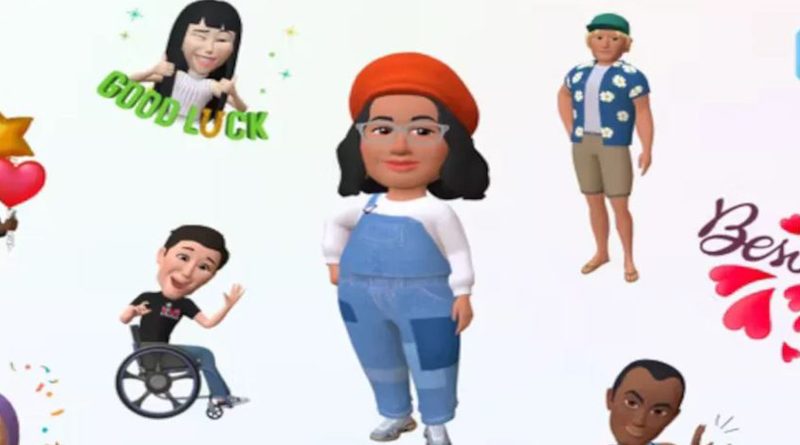 Meta has now provided the facility to create an avatar for both Facebook and Instagram services. Accordingly, users can use their Avatar in Stories and private messages. Now it seems that this facility is getting ready to be released for WhatsApp as well. This Avatar feature is available in the latest WhatsApp beta Android version.

For a few months now, the developers have been working on bringing the feature of creating an avatar to WhatsApp. The WABetaInfo website announced that this feature would be released last June, and in August we were able to see how to use an avatar as a sticker. Now this facility can be seen in the latest WhatsApp beta Android version.

This introduced Avatar facility allows you to create a 3D avatar as you wish. You can set this Avatar as your DP, and after setting an Avatar, WhatsApp will also prepare a new sticker pack using the Avatar.

This new feature is enabled for a select group of users using the latest beta version for Android. If you are also a member of this beta program, you can update WhatsApp and see if this facility is available. If you get this facility, you will see a new option called Avatar in WhatsApp settings. With that, you can create an avatar as needed. After setting the avatar, the sticker pack will automatically be added to the selection menu.

If you can’t see the Avatar setting even after installing the latest beta version, you will have to wait for a few more weeks until this feature is widely released for beta versions as well. WhatsApp has not yet released an official announcement about this facility. That means it will take even more time to release the Avatar feature to general users.