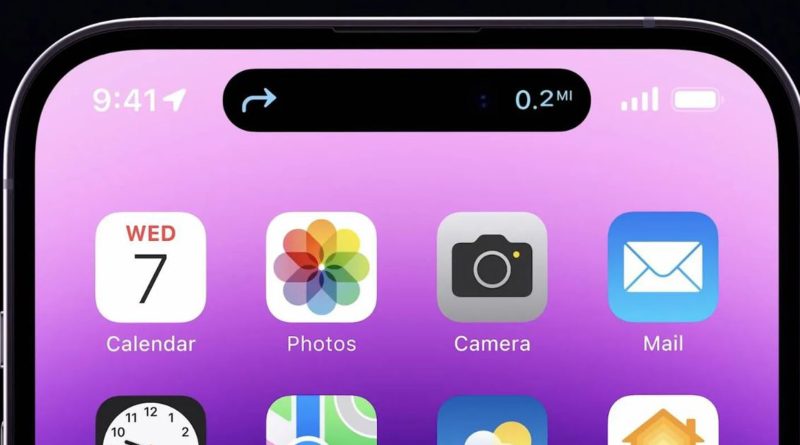 In addition to a hardware revamp, the newly introduced iPhone 14 Pro and iPhone 14 Pro Max phone line also offers several new software facilities. Ever since the introduction of this phone line, Dynamic Island has been receiving both praise and criticism.

In any case, there are ways to get this facility provided by software to Android phones. Thanks to the dynamicSpot app of the developer Jawomo, Android phone users can get an experience almost similar to Dynamic Island on iPhones.

This app, which is currently a beta version, has imitated some of the best features of Dynamic Island and introduced some customizations that are not seen in it. Using dynamicSpot, you can set what kind of notifications to display on the screen. Also, it is possible to change the shape, position, size and even the font size of the dynamicSpot. This facility can also show two notifications in two popups at the same time.

If you want to get the maximum service from this app, you have to pay between 375 and 925 rupees and get the paid version. This paid version shows the dynamicSpot on the lock screen and provides access to single tap and long press actions. As of now, this app is in beta version, so there may be problems while using it.

As stated by the developer, sometimes there may be problems with the smoothness of the app’s animations and compatibility with each phone model and other apps. But the basic things of the app, such as notifications appearing in dynamicSpot and showing a preview while holding it, seem to be working properly. So if you like, you can install the beta version of dynamicSpot on your smartphone and test it. And don’t forget to send feedback to the developer if you see any problem.