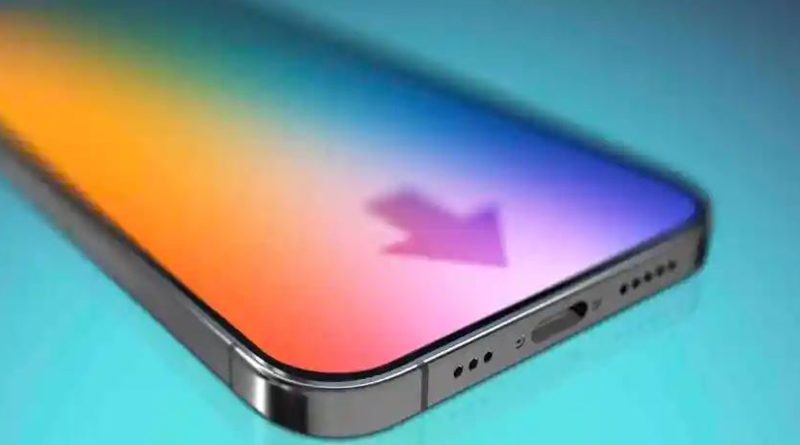 The European Union has decided that the charging port of smartphones and accessories commonly used in European countries should be released to the market in the same model. This is to be implemented as a law by the end of 2024. Thus, the European Union recommends the already used USB type C port and the charger model for new electronic devices.

Due to this law, the biggest impact will be on Apple or Apple devices. All Apple devices use the Lightning port. Because this USB type C port is present in many smartphones and devices that use the Android source that is newly released in the market. Apple has announced

This proposal may affect their production and because of that, a large amount of electronic waste will be added to the environment. However, the Bloomberg news site has reported that Apple is already working on a smartphone with a USB type C port.

By changing the charger port in this way, it has been estimated by the European Union that all European consumers will get a saving of 250 million euros (nearly 9 billion rupees .