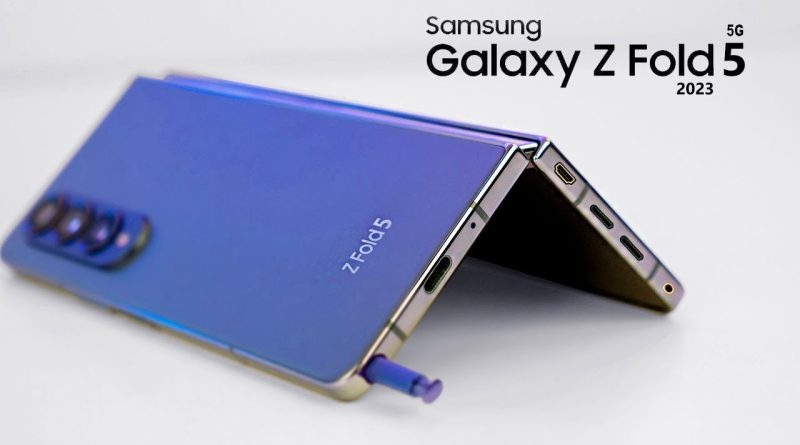 You may already know that Samsung has already managed to achieve great success in the foldable mobile phone market. Internet reports show that the total sales of Galaxy Z Fold 4 and Z Flip 4 released in August this year have exceeded 8 million units.

However, although both Galaxy Z Fold 3 and Z Fold 4 models support the S Pen feature, neither of these models included an in-built S Pen Slot. As a solution to this, Samsung has presented a back cover that can hold the S Pen.

But it doesn’t seem like a very good option because it increases the thickness after the device is folded.

However, reliable sources confirm that Samaung is working to solve this problem with Galaxy Z Fold 5, which will be released next year, and it is reported that Z Fold 5 will include an in-built S Pen slot. .

A Korean news source, The Elec. The website reports that Samsung has given them several main goals in a discussion with suppliers for its Folding Phone, which are to reduce the weight and thickness of the Z Fold 5, remove the crease mark on the display, and an S Pen slot. Adding, improving the Camera Setup etc.

Thus, it can be assumed that Z Fold 5 will be a turning point in the foldable mobile phone market.

Also, the company has worked to reveal several other important facts, and among them, the statement that Apple will release Notebook and Tab model, Foldable in 2024 has attracted the attention of many.

Thus, Apple customers can initially expect a foldable notebook or a tab instead of a foldable iPhone.