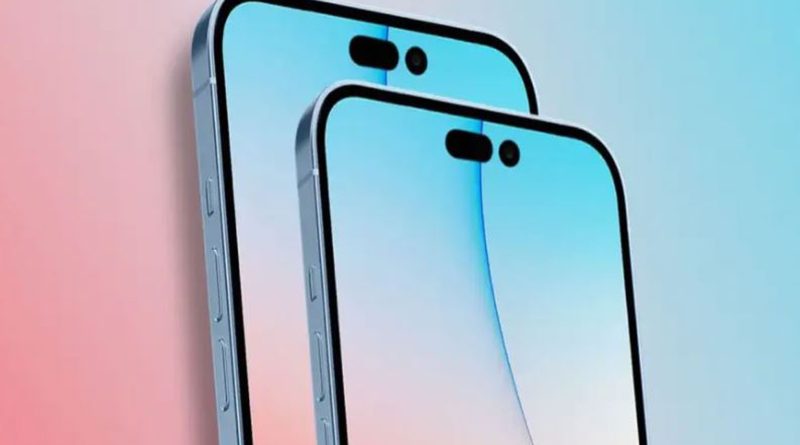 One of the most popular features among Android phone users is the Always-on display feature. Especially if you have a display like AMOLED, you can enjoy this facility a lot and get the most out of it.

However, until now users using iOS or Apple phones were not able to use this facility. Although the news spread that Apple has decided to provide this facility in the iPhone 13 / Pro that comes with the new Super Retina XDR display, this facility has not been received until today. Therefore, many expected that this Always-on display feature will be released with iPhone 14.

However, the green light news about this new experience for Apple users was released on the Internet with a newsletter on the well-known Bloomberg website.

Bloomberg tech journalist Mark Gurman reveals the facts about this. According to him, the always-on lock screen facility is going to be provided with iOS 16, the latest version of iOS to be released in the future. However, this has not yet been officially confirmed. It is too early to tell how iPhone users will accept the new experience that comes with this facility.